Chinese kite originated from the Warring States Period (476-221BC). The deft craftsman Lu Ban was said to be the inventor. His invention had the bird’s name of Yuan, a kind of bird of hawk family with a long, often forked tail and long pointed winds. He made the kite out of the thin wooden or bamboo strips. After the Han Dynasty (206BC-220AD), paper was introduced into the kite-making and replaced the wood and bamboo. Hence, the kite got the name Zhi Yuan, as Zhi in Chinese means paper. And during the Five Dynasties Period (907-960), people tied the bamboo whistle to the kite. When the kite flies, the airflow can make the whistle sound like Guzheng playing, hence the name Fengzheng. As the civilization advanced, making and playing the kite became very popular in Weifang city, Shandong Province during the Tang (618-907) and Song (960-1279) Dynasties. Weifang’s kite has reached its heyday during the Tang and Song Dynasties. When the weather becomes warm in spring, almost every household went out to fly the kite and have a picnic in sunny and windy days. It was an exuberant folk activity and a good time to display the kites as well as enjoying the warm weather and fresh air. The tradition has been well kept until today and becomes the world-famous Weifang International Kite Festival, which is held from 20thto 25thin April every year. 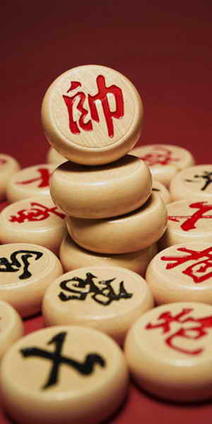